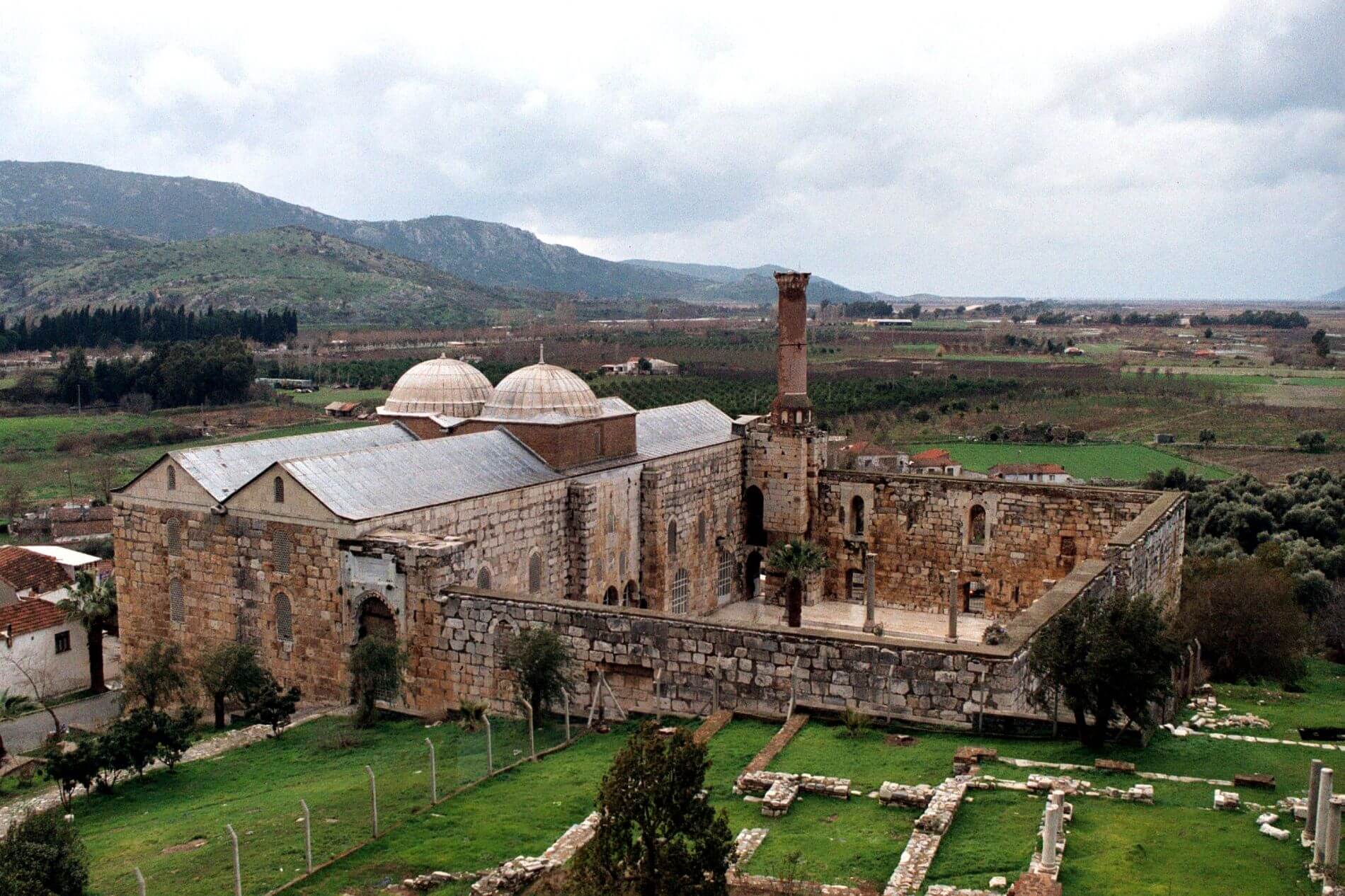 Ephesus is one of the most important ancient cities of the world and it is a UNESCO heritage site and was the capital and commercial center of Asia Minor in the Roman period. It was the beginning and the end of King Road. (One of the three ancient trade routes, the others being the silk and spice roads) of the World. You will have a chance to see the beautiful temples, a library (which was the third-largest in Ancient World), and the buildings that were built in the Roman period.

The House of Mother Mary

The House of Mother Mary is located at the top of the Bulbul mountain and it’s only 6 km away from the Ancient City of Ephesus. It is believed that The Mother Mary spent her last years in this shrine. According to Catholic Christianity, After the Crucifixion of Jesus, Mother Mary was brought from Jerusalem to Ephesus by St. John the apostle to live. The foundation of the house is based on Anna Catherine Emmerich’s visions and was founded in 1891. When they found the house, was already collapsed by the earthquake. After The House of Virgin Mary was re-built as a church and has been visited by Pope Paul VI in 1967 and Pope John Paul II in 1979, has been registered as a place of pilgrimage.

The Basilica of St. John

According to the Catholic Christian Society, John and Marry definitely lived in Ephesus and one of his tasks was to take care of Mother Mary. He was also spreading Christianity in Ephesus, in the reign of Domitian, John was exiled to the island of Patmos as a prisoner. When he regained his freedom, he returned to Ephesus and spent his remaining years in the Basilica. He was the only disciple of Jesus not to have been killed or executed by the Romans who were pagan, who worshipped the Greek gods and goddesses of Olympus.